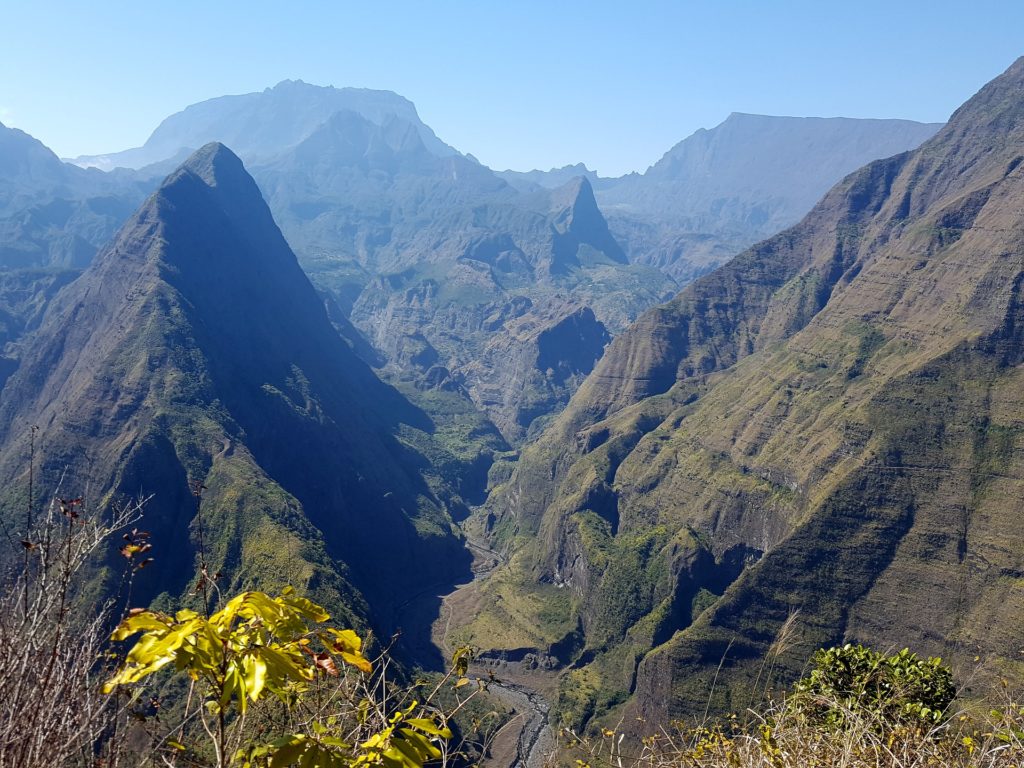 Charles Cadoux, Chief Investment Officer and Alexandre Irrissou, Head of Asset Management, Amarenco: “we are pleased with the work of Syneria, they have a deep understanding of PV technologies and market standards. We really appreciated their solution-oriented and pragmatic approach ».